Maddie is an experienced entrepreneur and one of the leading GenZ consultants.

From selling rocks as a kid to managing talent as a teen, Maddie Bregman has always been quite the entrepreneur. However, her journey to youth consulting started in 2017.

Maddie was watching a commercial on TV when she began to question the way companies appealed to her generation. Around this time, she realized that she wasn’t a millennial but rather a part of an entirely new generation that no one was talking about – Generation Z.

Research led her to find the founder of a company that was consulting companies on this new generation. After sending a cold email, Maddie joined YouthLogic which was eventually acquired in 2018.

Maddie’s experience has led her to consult some of today’s top brands including Hasbro, Nickelodeon, Burger King, NFL, Big Lots, Chipotle and Taco Bell. She has also been featured in numerous publications including Forbes, Inc and Digiday. In 2020, Maddie gave a TEDx talk titled “The Power of the Cold Email,” discussing her experiences and how cold emailing shaped her career. Today, she continues to help brands across the US better position their marketing efforts to reach Generation Z.

Read About Maddie In The Press

TEDx: The Power of the Cold Email

Through cold emails, Maddie demonstrates how one can build a company, build relationships, get advice, find mentors, raise capital, and get a job or internship. This TEDx talk explores the power of cold email and what is possible when we try. 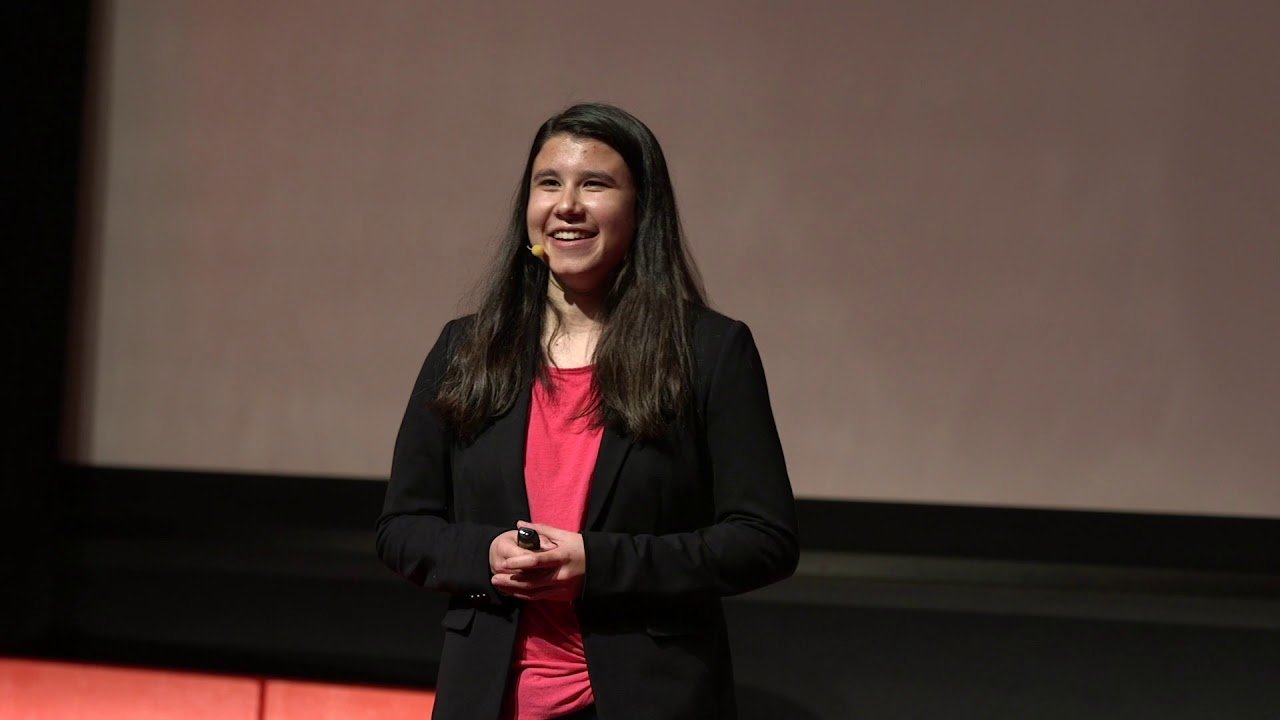